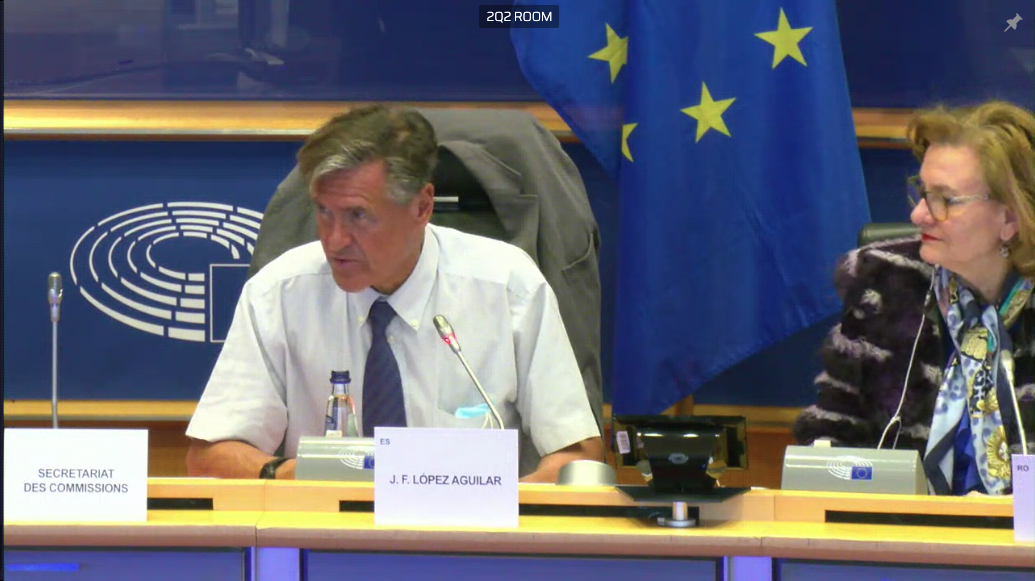 On Monday 21st, the IMCO and LIBE Committees at the European Parliament organised a public hearing on the AI Act. During this key event, aimed at informing MEPs on the implications of the AI Act, ALLAI President Catelijne Muller was one of the experts, alongside Max Tegmark, Andrea Renda and Stuart Russel, among others.

Catelijne walked the MEPs through the implications of specific chapters and articles of the AI AI. For example, she flagged a list of notable (proposed) exclusions to the AI Act such as existing high risk AI, AI in R&D and general purpose AI.

She also delved into the wording of the prohibition of biometric identification and clearly unveiled what would be actually prohibited, and more importantly, what would remain allowed.

She advocated for the grand opportunity the AI Act poses to curbing the trajectory of what she dubbed as the Internet-of-Minds, where we are constantly assessed, profiled, nudged, manipulated and even deceived.

During the Q&A, she also referred to REACH for inspiration, since it is not the first time Europe regulates a product that has potentially harmful effects.

She did conclude with a positive note, where she advocated that the AIA can indeed promote and foster innovation, rather than stifle it. “It creates a level playing field, where everybody knows that everybody has to follow the same rules, but it also raises the quality of AI.” She said. “Let’s face it, there is a lot of bad AI out there, and the AIA truly helps raising the bar, also globally. And if I were an SME, I would be happy with the AIA, because it basically is a step-by-step playbook of how I can make sure that my AI is up to par”. 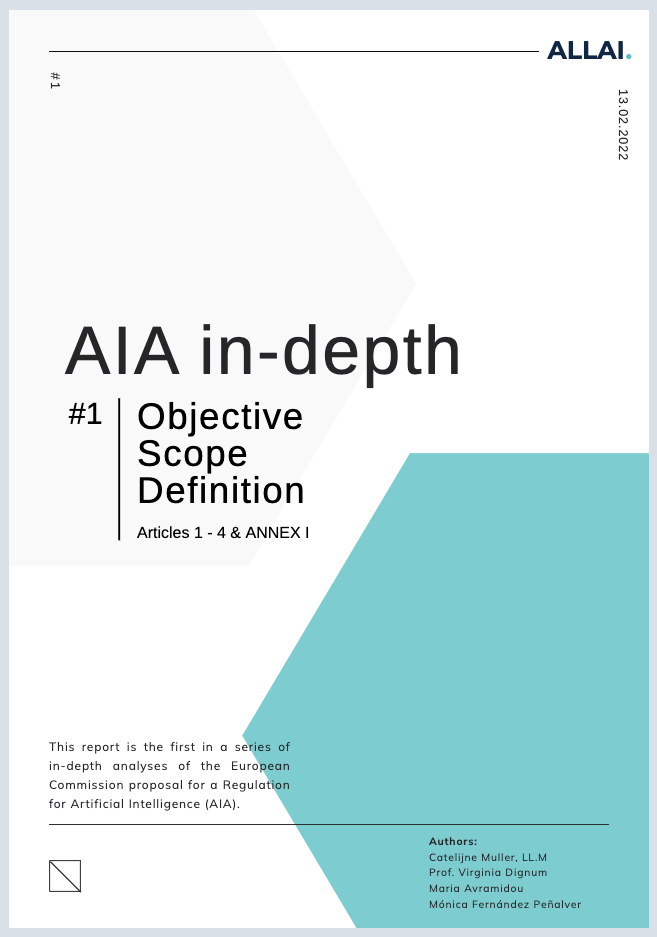 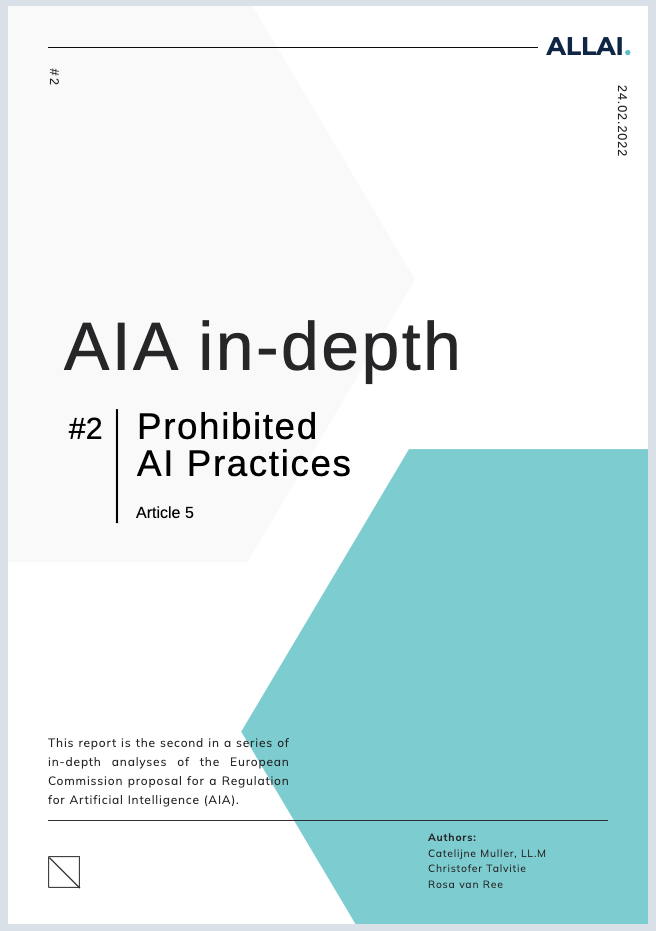 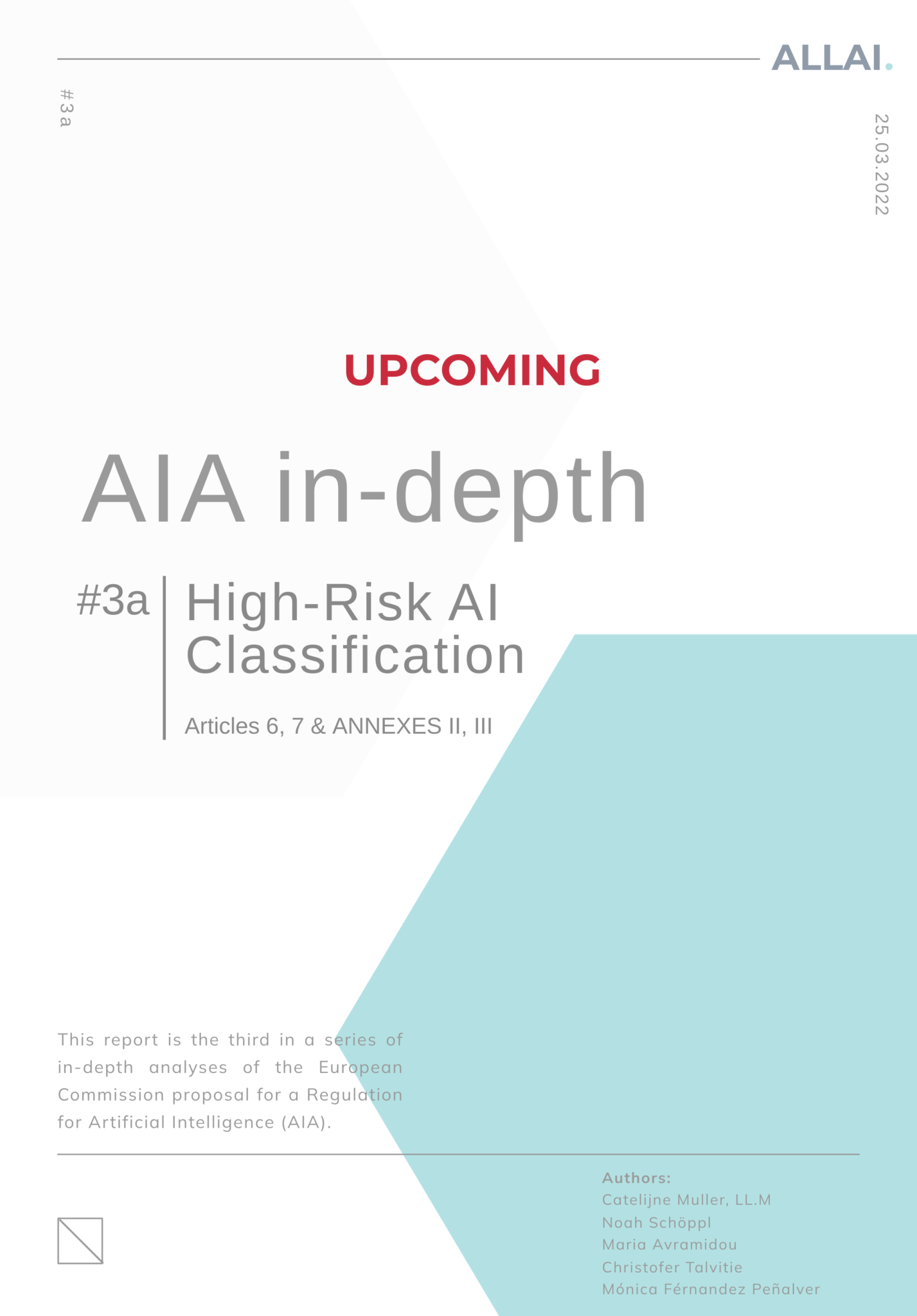 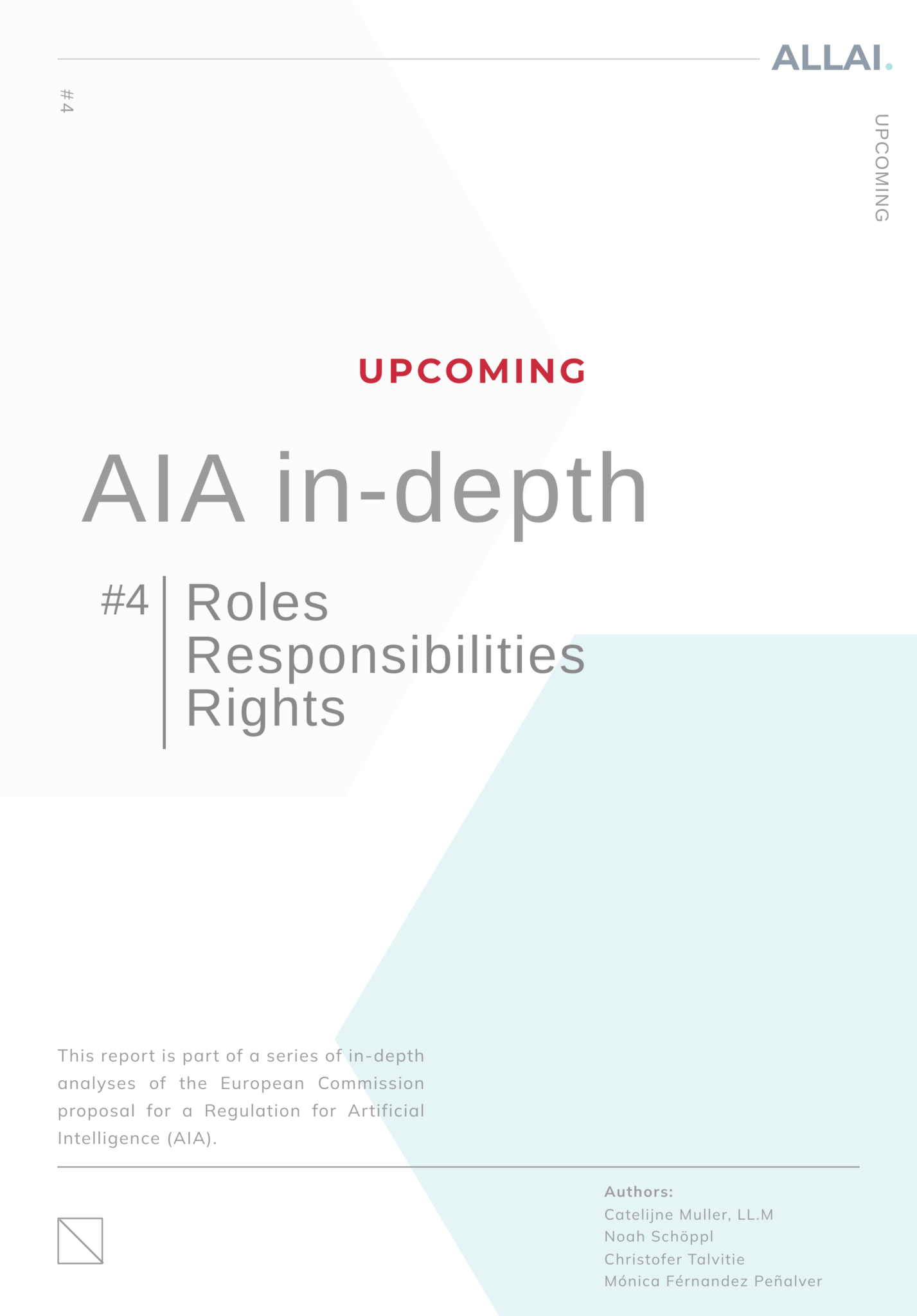 AI and health inequality in times of Corona

Our Minds, Monitored and Manipulated – Article Verfassungsblog
Scroll to top